PREVIOUS PROJECT NEXT PROJECT
PROJECTS   >   OBJECTS   >   AFTER THE FIRE 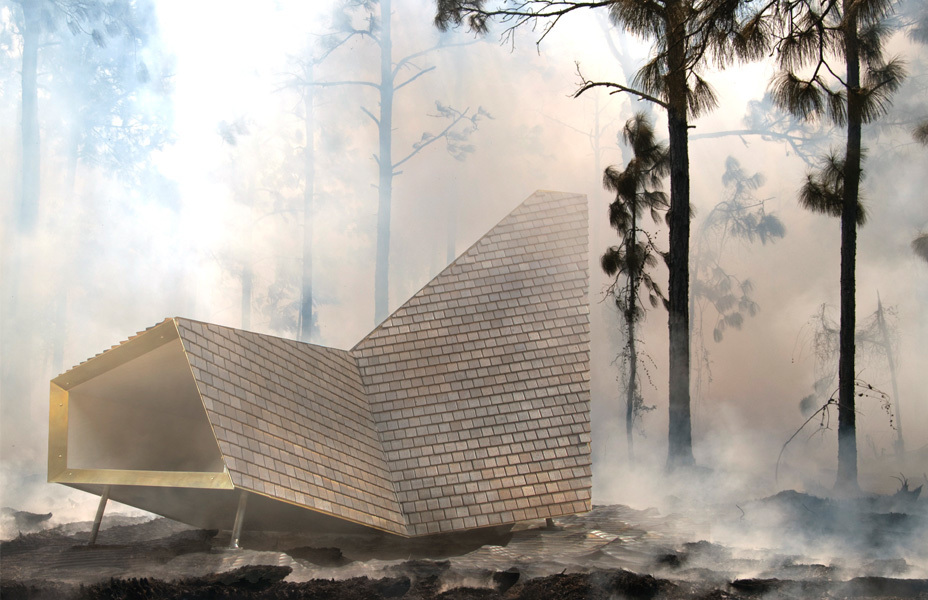 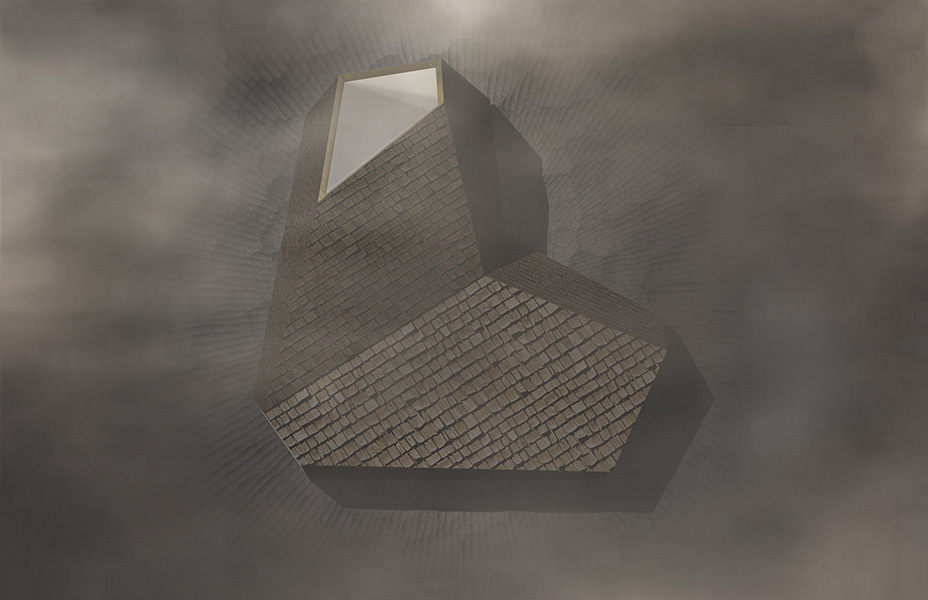 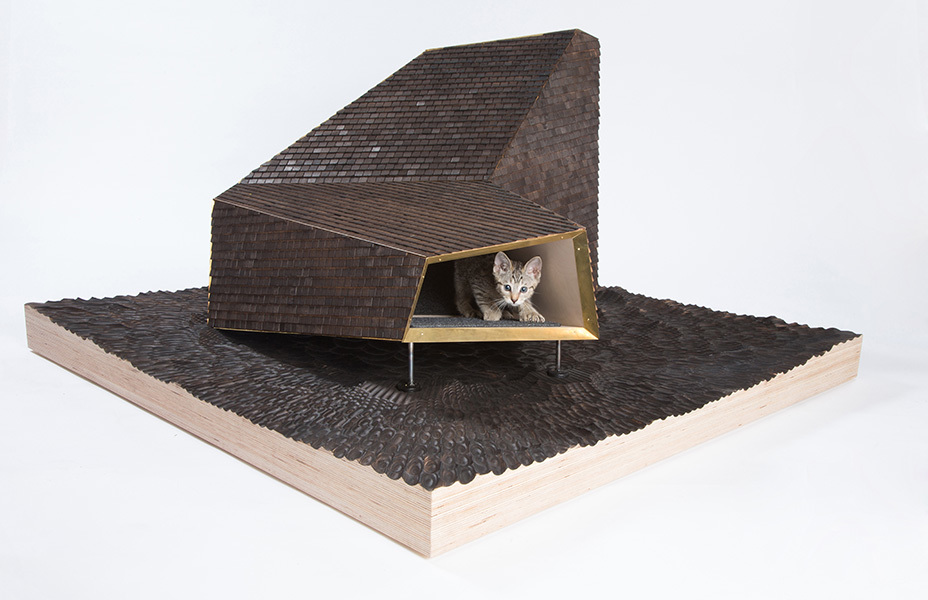 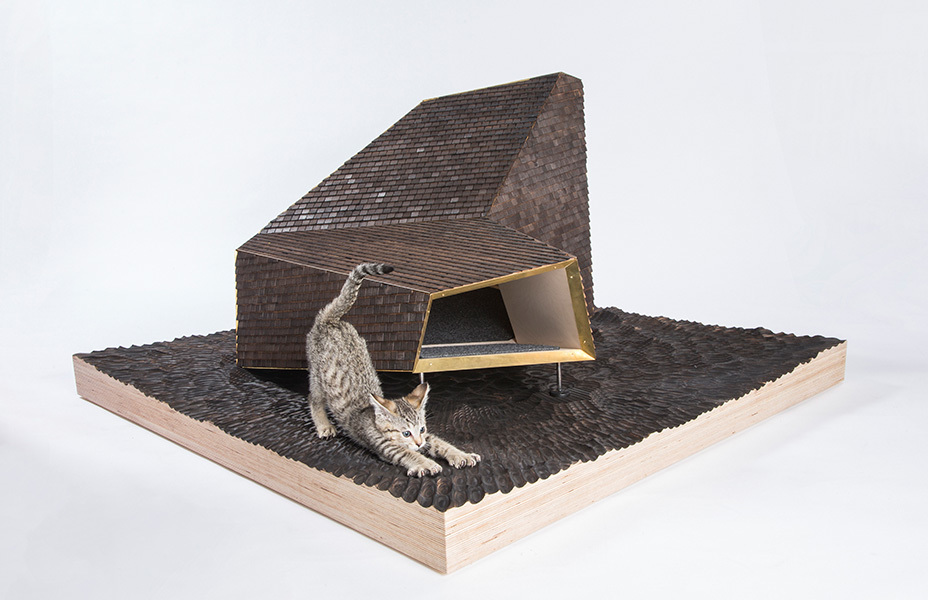 In the year since the Cat Exploration Program was initiated with the successful launch of the Lunar Cat Lander (to much fanfare and general purrs of contentment) the terrain has changed drastically. The unfortunate ascension of a petulant marmalade tabby has resulted in drastic cuts to all programs based in science. Worse his penchant for climate change skepticism and bellicose rhetoric toward neighborhood possums threatens to turn the whole world into a proverbial litter box!

Now Astrokitty’s of all stripes have cloistered themselves in defunded Lunar Lander modules and turned their attention earthward. They doggedly continue their work on the projects that will truly “Make America Great Again” (for cats) including: indestructible peacock feathers, non-aggressive vacuum cleaners, and warm spots of sunshine that don’t keep moving.