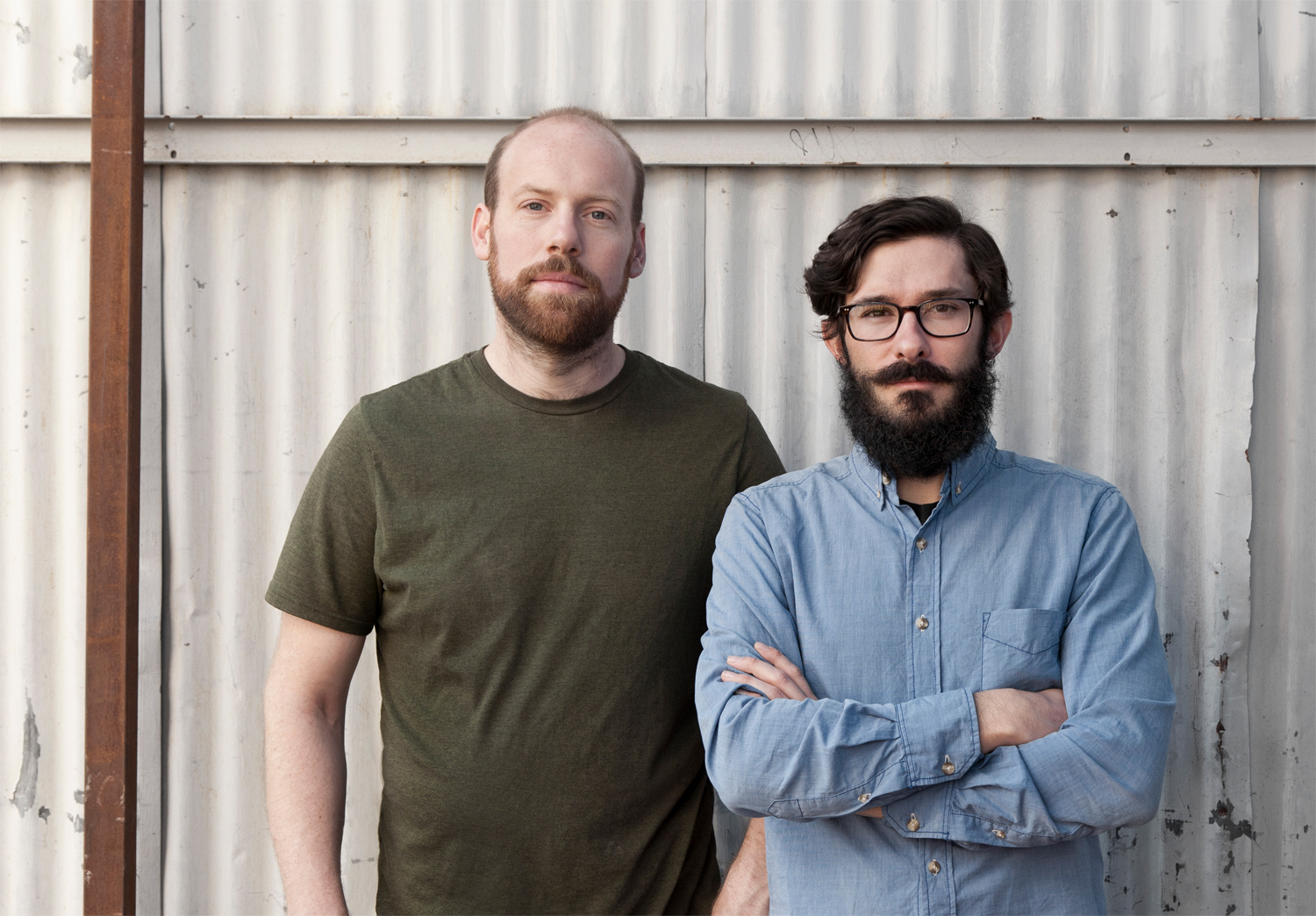 Knowhow Shop, a Design/Build studio located in the Los Angeles neighborhood of Highland Park, was founded in 2010 by Kagan Taylor and Justin Rice as an extension of their shared interests in traditional craft, digital fabrication, and a commitment to contemporary architectural design. Starting initially with small projects and unusual requests Knowhow Shop built a reputation as a laboratory for material exploration, a conservatory of both digital and traditional craft, and a community space for strange and imaginative happenings. In their own architectural work, Justin and Kagan approach every project with a craftsperson’s sensitivity, genuine good humor, and an obsessive pursuit of meaningful design.